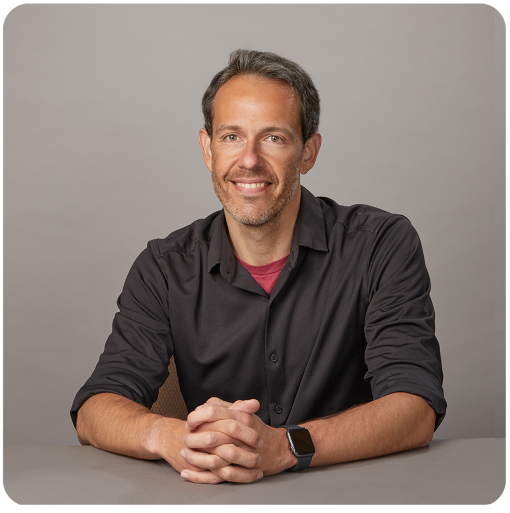 Luca is the Co-Founder and Chief Data Scientist at Evidation, responsible for data analytics and research and development. At Evidation, he has driven research collaborations resulting in numerous publications in the fields of machine learning, behavioral economics, and medical informatics. Previously, Luca held research positions in industry and academic institutions, including Ask.com, Google, ETH Zurich, and UC Santa Barbara. He has co-authored several papers and patents on efficient algorithms for partitioning and detecting anomalies in massive networks. Luca holds MS and PhD degrees in Computer Science from UC Santa Barbara, and ME and BE degrees from the Sant’Anna School of Pisa, Italy.