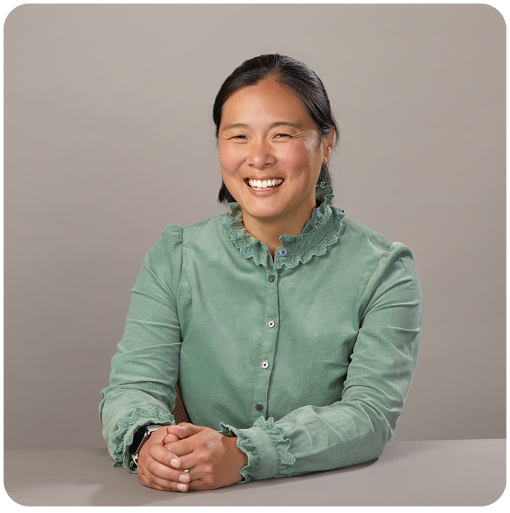 Christine is the Co-Founder, Co-Chief Executive Officer, and President of Evidation. Previously, Christine was the Co-Founder and Chief Operating Officer of Sense Networks, developers of the first machine learning platform for mobile phone activity data (exited to YP.com). She has also held roles at 3iGroup (Paris) and Microsoft XBOX, and co-founded Chicago-based Channel IQ, a product analytics platform. Christine has a BA from the University of Washington and an MBA from HEC Paris.