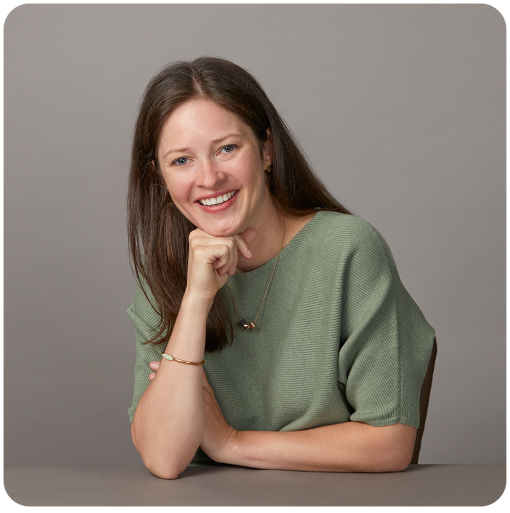 Leslie is the Chief Operating Officer and Head of Population Health at Evidation. Previously, Leslie was the Director of Product Marketing at ApniCure, where she led product strategy and marketing for a consumer sleep apnea therapy, which has been awarded IDEA and Wall Street Journal Technology Innovation Awards. She formerly held multiple roles in product development and commercialization of new medical therapies at Boston Scientific and Voyage Medical, and as an independent consultant. Leslie earned a BS in Mechanical Engineering from Penn State and an MS in mechanical engineering from Stanford, where she conducted NSF-funded research in biomechanics.