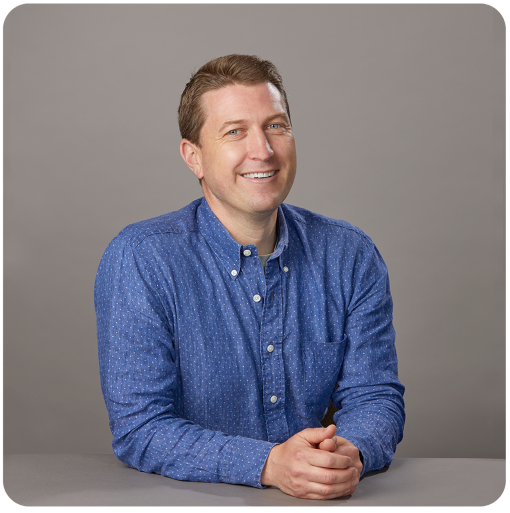 Matt Butner is the Senior Vice President of Consumer at Evidation, where he will build on his prior success leading consumer engineering teams in the development of the consumer rewards app. As VP of Engineering at Evidation, he led the development of LumiHealth, a national population health program by Apple and Singapore's Health Promotion Board. Before joining Evidation, Matt co-founded and was CTO at Stride Health, a benefits and financial wellness platform used by millions of independent workers. In earlier roles, he helped develop numerous personalization and recommendation systems, including work with BMW-MINI Cooper, Microsoft, Walgreens Clinics, and Netflix. Matt holds a B.S. and M.S. in Computer Science from the University of San Francisco.