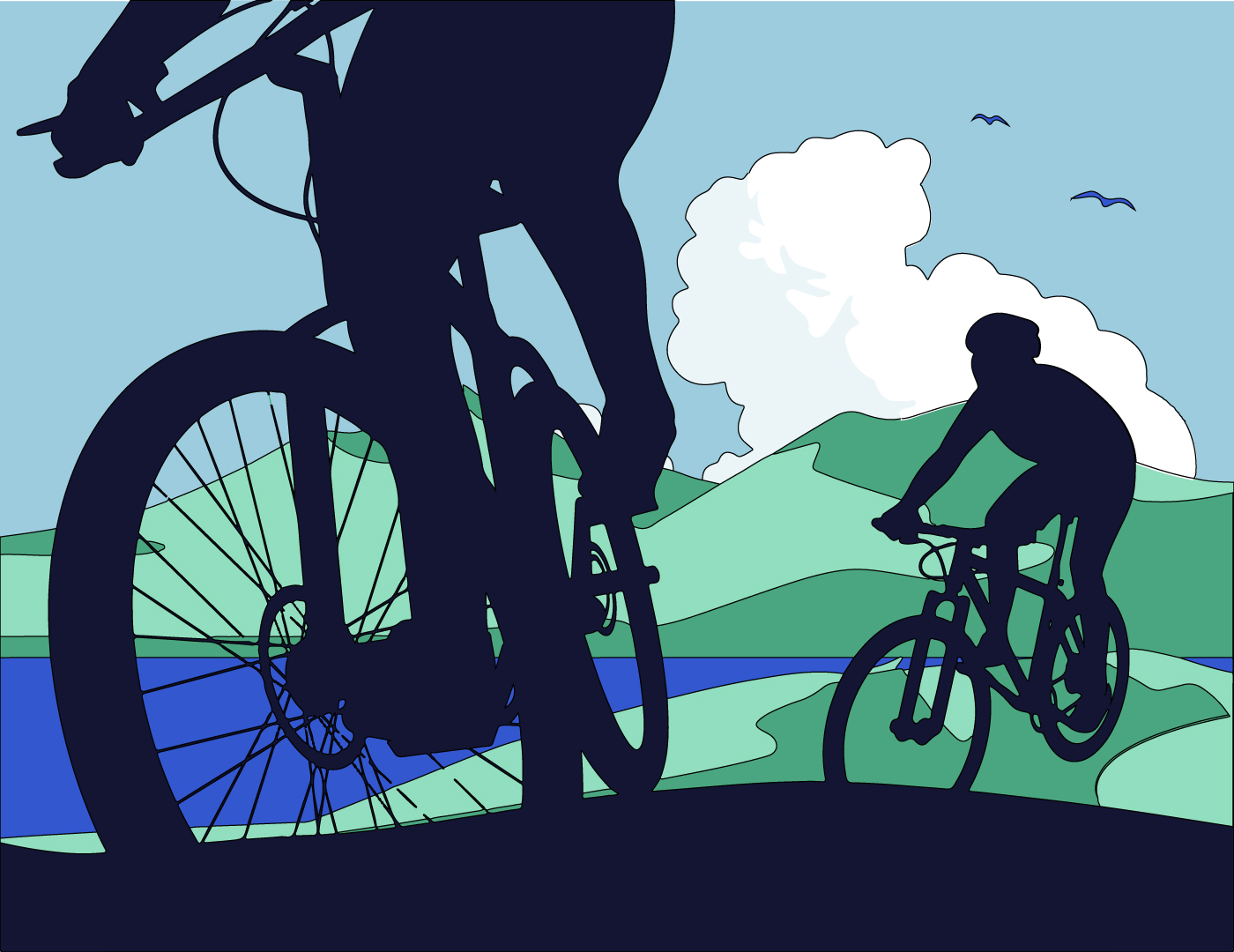 Evidation Biking Did You Knows From Our Resident Data Spokesperson

In honor of Bike to Work Week, we decided to spin some cycles on how Evidation Members have been biking so far in 2018 with our in-house data scientists. Specifically, which state tops the rest? We even have a visual that breaks down biking patterns within our community state by state around the United States.

We present….the biking edition of the United States of Evidation: 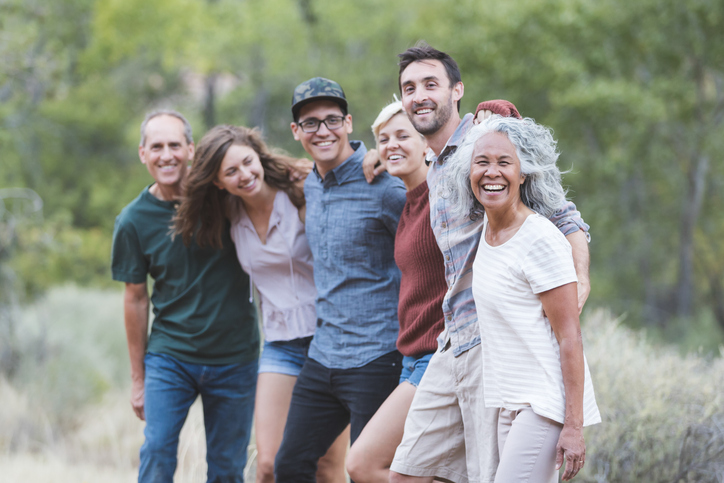 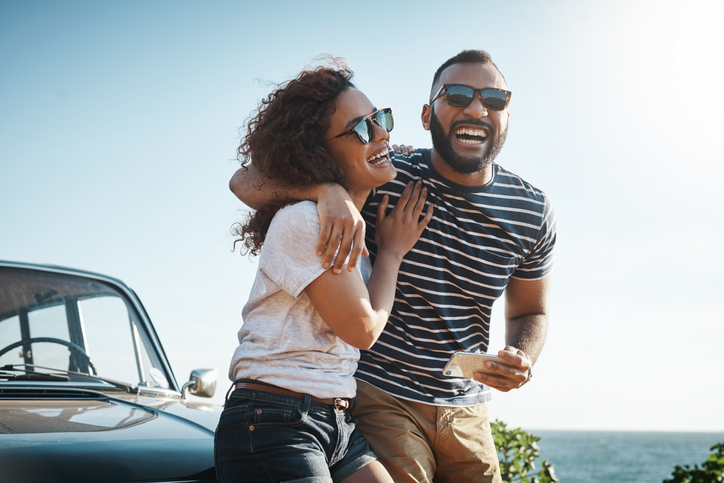