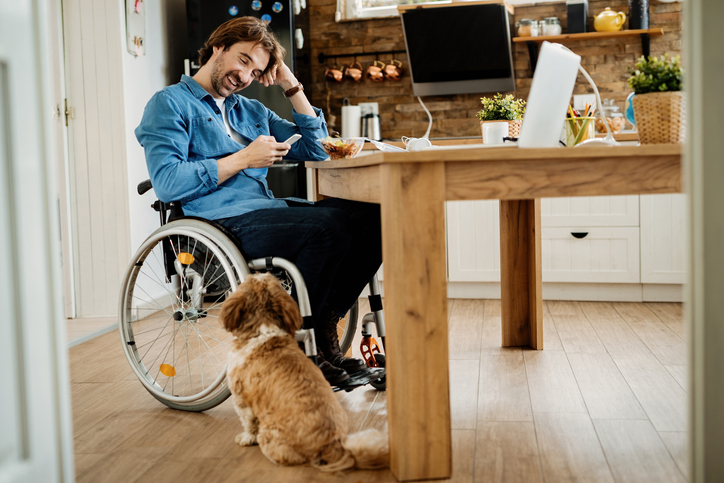 Can a furry friend help you cope with COVID?

We know that the last few months have put everyone into a new funk. Work, lifestyles, and exercise are all uniquely different than they may have been back when 2020 started.

That’s why we decided to look at how Evidation Members were resting and perhaps coping with some of these changes. To better understand our community, we decided to look at members who logged fitbit data in 2019 and 2020 between January and April to see if the pandemic was causing people to change up their nap schedule (hopefully for the better). Total number of naps per user per day were counted and the average nap count per day was calculated across our Evidation population. See the figure below:

It appears that members are indeed napping far more than they were in 2019, beginning at about the time shelter in place orders began (which was around March 15, 2020, see grey in graph). On average, after shelter in place began, Evidation Members napped 14.37% more compared to the previous year during this time period. That’s many more naps! And hopefully, people are using this time to rest and recuperate.

We know that being mindful of sleep is one way people can take care of their health. However, we also observed in the news that fostering dogs has been at an all time high. It has become so popular that there’s even a waitlist.

So, in addition to users napping far more compared to last year, we delved more into what other things users are doing differently during this uncertain time. We released a survey a few weeks ago asking our members about their dogs, what type of relationship they have with their pets, and their activity habits with their pets. We received over 35,000 responses!

The first thing we wanted to know about our members and their pets was whether they had recently fostered a dog. It turns out that many people have begun to foster dogs, likely due to the pandemic. In total, 1,500+ Achievers indicated that they fostered their dog in between February and April of this year. Compare that to only 450+ Achievers during that time period last year. It definitely appears that the pandemic is causing people to go out and lend a helping hand to a homeless dog.

You may be wondering, can owning a dog help you live a bit healthier? It turns out that new dog owners in general are a promising sign of better health! For those that got their dog in 2019 or 2020, we found that members walk on average about 350 steps more per day, comparing the 30 days prior to getting a dog with the 30 days post getting a dog. Even in pandemic times (though members are walking far less than their 2019 dog owner counterparts, by about 1000 steps per day for those that got their dogs in March and April), members with new dogs are getting a 200 step increase in steps pre vs post dog ownership! Of course, this is expected, and we’re happy to report that dogs can help you get more steps. This trend turned out to be especially true for the older folks in our population. The 50+ population increased their steps by about 500 steps on average, compared to the ~200 step increase for those who are less than 50. Take a look:

The last thing we wanted to explore was whether we could learn anything about our members who had reported that having a dog had helped them manage with their health-condition (heart condition, limited mobility, etc). We found that 1000+ members agreed that having a dog helped. It seemed as though having a furry friend was very helpful for emotional support and well being. We did not find any concrete information around managing conditions, but were glad to hear that those who had self reported with many conditions (specifically anxiety, asthma, chronic pain, depression, diabetes, high cholesterol, hypertension and migraines) and who had a higher resting heart rate found having a pet to be supportive. 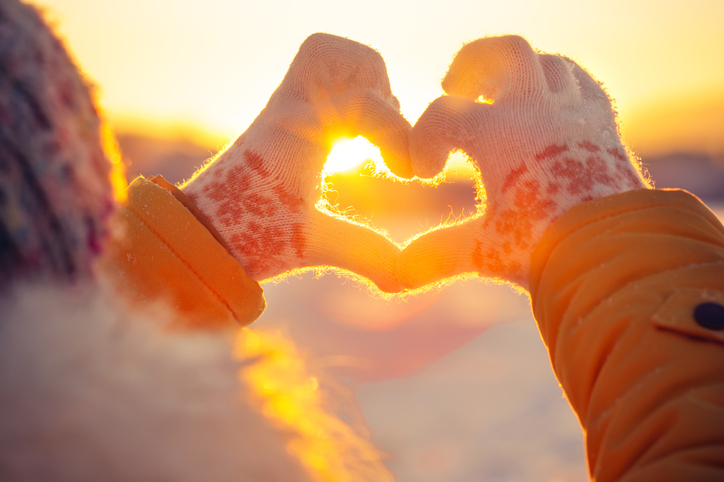 Boost your mental health this winter with these tips

As the short days and long nights of winter progress, our body and mind can be more susceptible to increased stress responses and even seasonal depression. Here are some suggestions on ways to boost your mental health and thrive this winter. 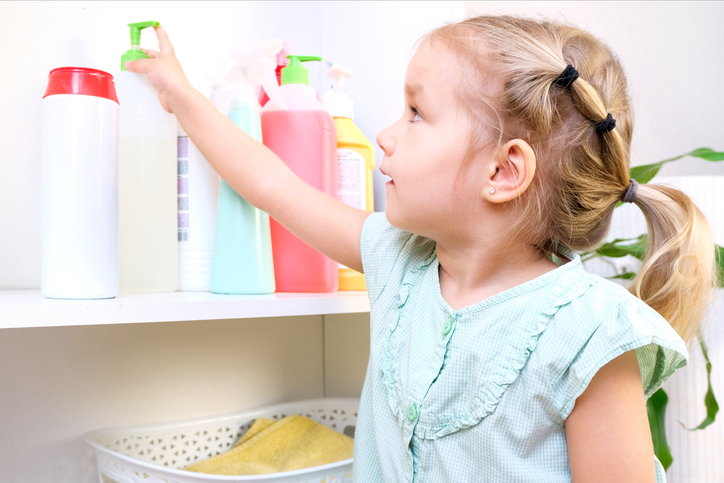 What Are Toxins and How Do They Impact Your Health?

Toxins are everywhere—from the air we breathe and the food we eat, to the water we drink and the products we use. Learn more about common toxins and how to protect yourself and your loved ones in our latest post. 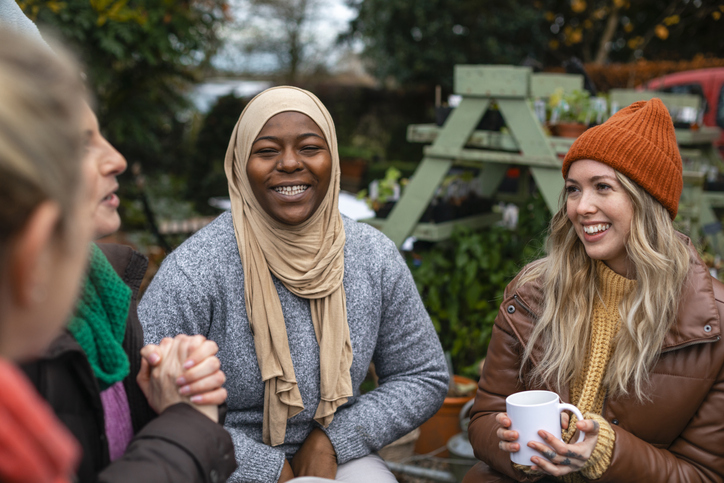 Managing emotional wellness during the holidays

The holidays are a time for joy—but they can also include stress. Learn tips to support your emotional wellness so you can better cope with any challenges, better show up for yourself and your loved ones, and enjoy the holiday season.