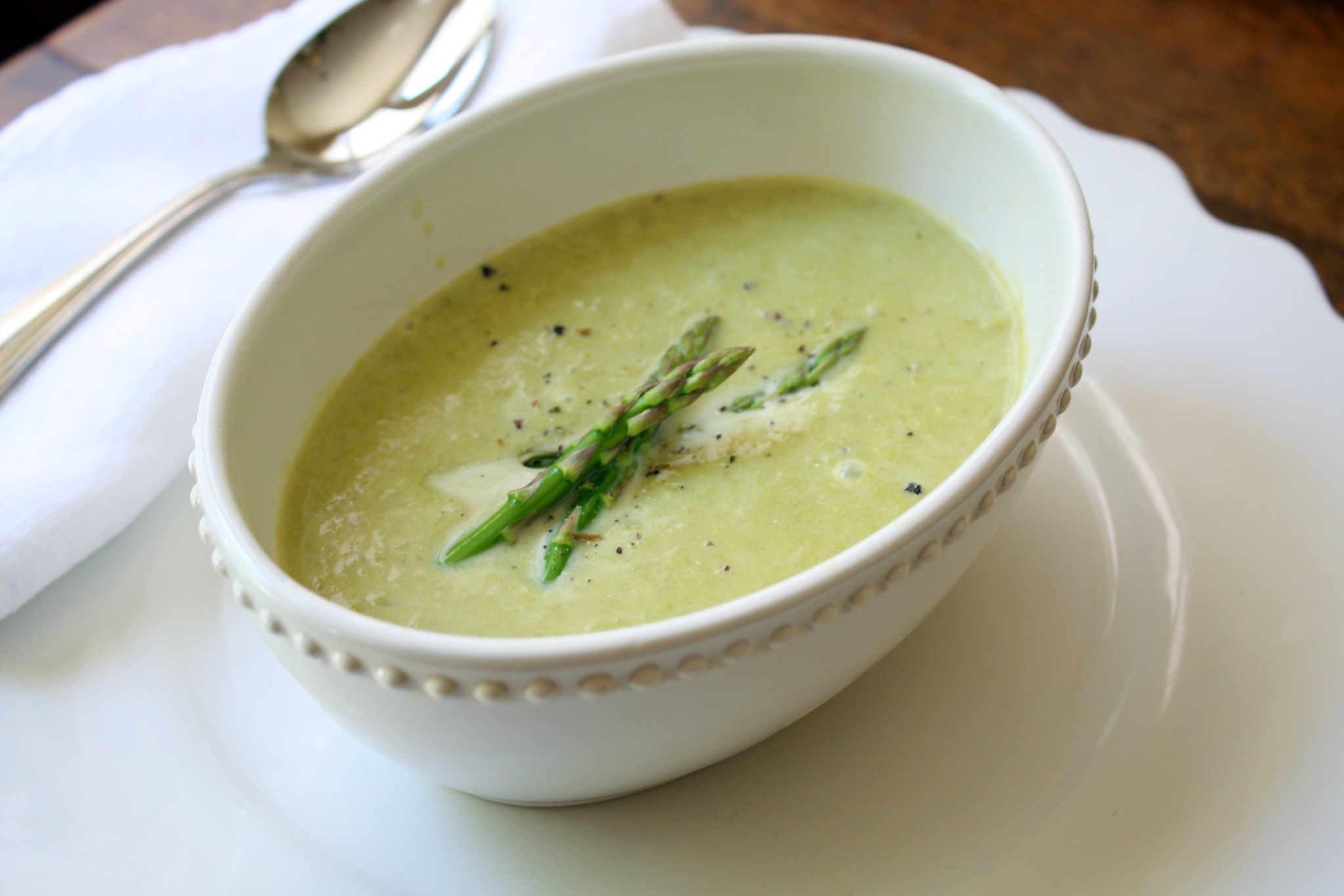 This rich, creamy asparagus soup is one of those go-to comfort meals. It will easily satisfy your want for flavor, and the best part…it’s super healthy. So you get all of the glut with none of the guilt!

It’s naturally gluten free, vegetarian, and keto — and with one simple swap it can be vegan and paleo too!

Food is such an integral part of our daily lives, and while we know that eating healthy is important to our overall well being, it can sometimes seem difficult to find delicious meals that are good for you.

So we’ve decided to create a place to share these gems.

This is just the first of many healthy, tasty recipes we’ll be sharing with our Achievement community. Each of these recipes will come from Achievement team members or Achievement users like you!

We’ll also tell you a little about the recipe author and the dish. Because sharing a meal is about so much more than the food. It’s about coming together.

I love asparagus! And it just so happens, that May is National Asparagus Month! And since it’s also Celiac Awareness Month, I knew I had to share this recipe.

I’m a sucker for cream soups, but I have celiac disease which can make it almost impossible for me to find safe soup in a restaurant or out of a package. Most cream soups start with a roux to ensure that rich, creamy texture.

Now, I could get that with a gluten-free flour, but I try to keep things as simple and healthy as possible.

So creating a thick creamy soup without the need for thickeners was top priority for me!

Luckily, I love to cook.

This soup gets it’s texture by using the parts of the asparagus stalk that you would normally toss out. Which also means it helps reduce food waste — which is a big win!

And the best part…it’s full of good-for-you nutrients and easily aligns with many dietary needs and preferences.

Pinch of fresh ground nutmeg (pre ground will work too!)

Salt and pepper to taste

This dish is already gluten free, vegetarian, and keto-friendly (trust me, you won’t know it — it’s so rich and delicious!). But you can easily make it Vegan and Paleo as well by substituting the heavy cream with full-fat coconut cream.

It does change the flavor a bit, but I’ve done it plenty of times and it is still very tasty! 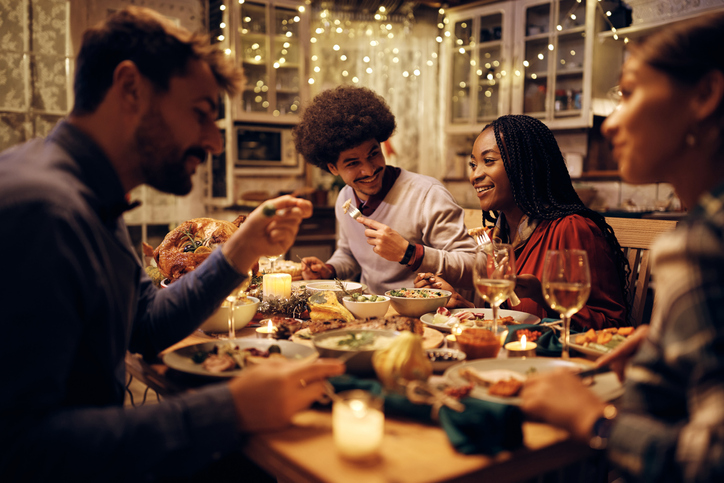 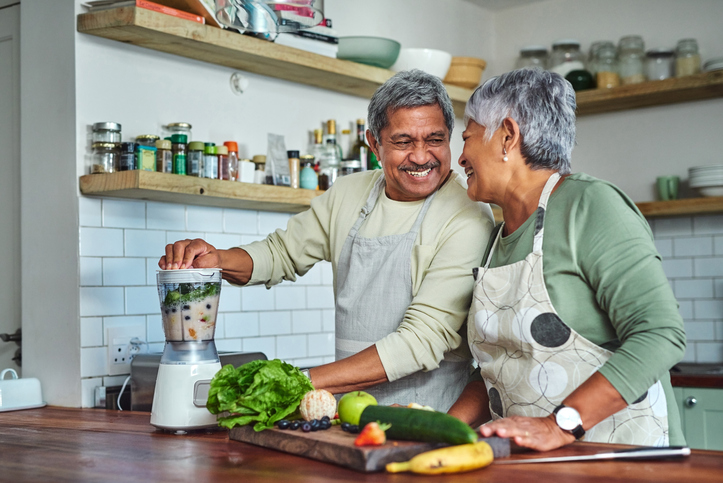 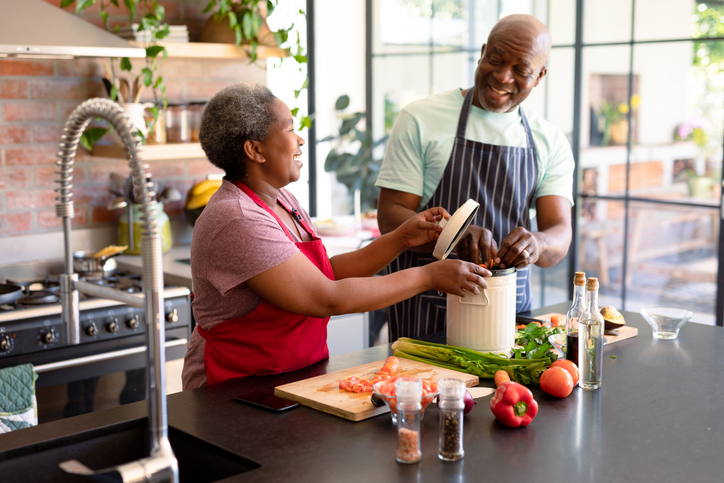