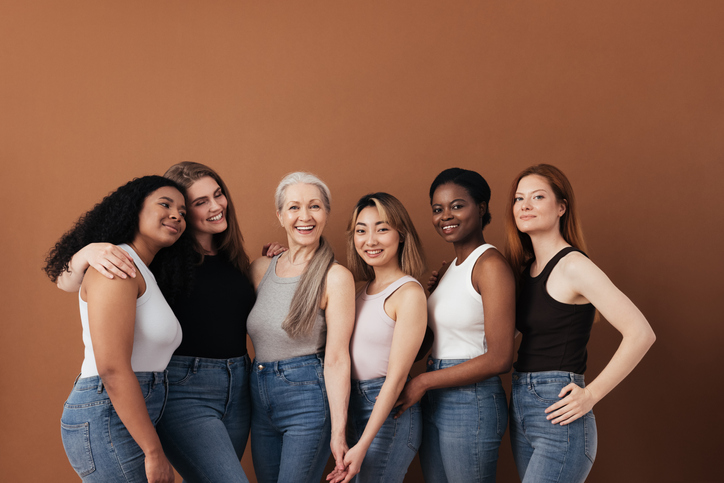 Endometriosis is estimated to affect more than 10% of American women between the ages of 15 and 44.

And, worldwide it’s estimated to affect around 176 million people.

And because it can be difficult to distinguish the symptoms of endometriosis from the pain and discomfort associated with a normal menstrual cycle, many women go undiagnosed for years or never receive a diagnosis.

During Endometriosis Awareness Month discussions and events are held to educate and bring awareness to this often misunderstood condition.

Endometriosis is a condition in which tissue similar to the kind that lines the inside of the uterus (the endometrium) grows outside the uterus.

It can form anywhere in the body, but most commonly affects:

During a menstrual cycle for someone living with endometriosis, the tissue that has grown outside the uterus acts the same as the tissue within. This means it thickens, breaks down, and bleeds during each cycle.

Since there’s no way for the broken down tissue to exit the body, cysts can form causing pain and irritation.

This can lead to the development of scar tissue forming and connecting between organs that aren't normally connected. These are what we call adhesions.

Adhesions due to endometriosis can cause serious complications such as infertility, chronic pelvic pain, and bowel obstruction.

According to the National Institute of Health, researchers don’t yet know for sure what causes endometriosis.

But, there are some theories.

One theory suggests that during menstruation, some tissue gets backed up through the fallopian tubes into the pelvis. Creating a kind of reverse menstruation. This is known as retrograde menstruation.

Another theory is that the characteristics of the cells that line the organs in the pelvis, actually change. This is referred to as coelomic metaplasia.

But, neither of these theories explain why endometriosis can affect organs outside the pelvis, like the lungs. Or why there are rare cases of men developing endometriosis.

While we may not know for sure what causes it, endometriosis can wreak havoc on our bodies.

That’s why it’s important to be aware of the symptoms.

Signs and symptoms of endometriosis include:

If you’re experiencing any of these symptoms, make sure to discuss them with your medical provider.

Who’s most at risk for endometriosis?

Any person who has a menstrual cycle can develop endometriosis. And, as mentioned above, there are some extremely rare cases of men developing the condition. But, it’s most common among women in their 30s and 40s.

There are several risk factors that may increase the chance of developing endometriosis. Some of these risk factors include:

Lowering your risk and treatment options

According to Women's Health, you can’t prevent endometriosis.

But, you can lower your risk of developing it.

You can do this by lowering the levels of estrogen in your body.

Different ways you can do this include:

While living with endometriosis can be painful and present certain challenges, there are a variety of treatment options available.

Others find relief with alternative approaches such as acupuncture.

For some, medication and alternative therapies aren’t enough. In these instances, surgical procedures can provide more lasting relief from symptoms.

These surgical treatments include:

What you can do to help

Endometriosis Awareness Month is all about spreading awareness, knowledge, and starting conversations.

Talk to your family and friends about endometriosis, and create a safe space for others to do the same.

If you’re experiencing symptoms, or feel concerned about endometriosis - talk to your medical provider.

With the right information and open dialogue, we can spread awareness and knowledge to help those in our communities and around the world. 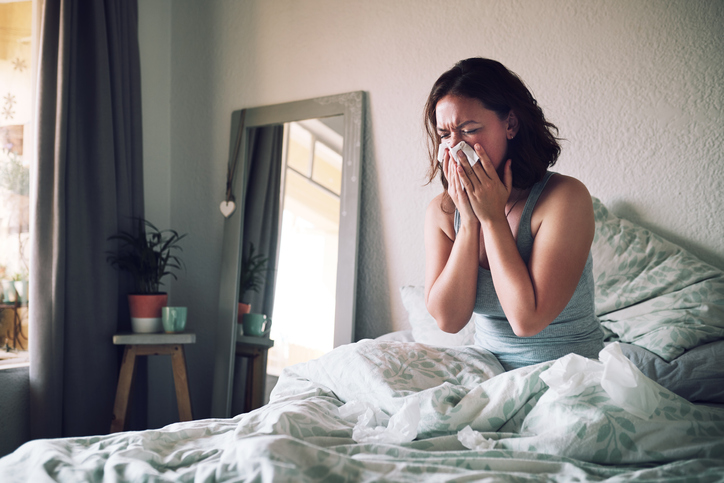 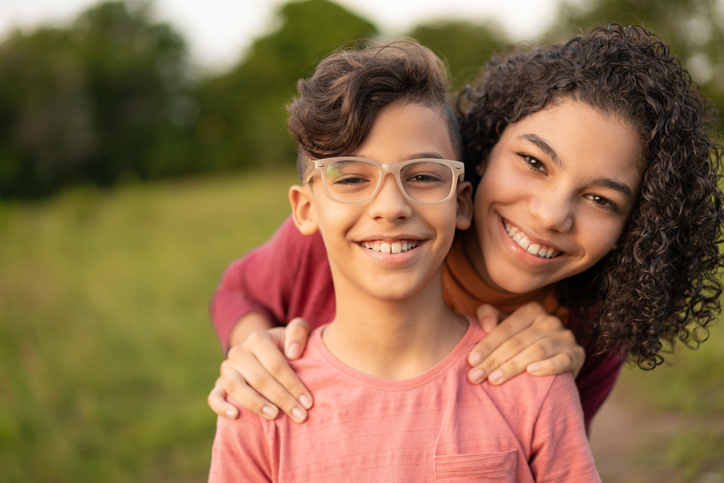 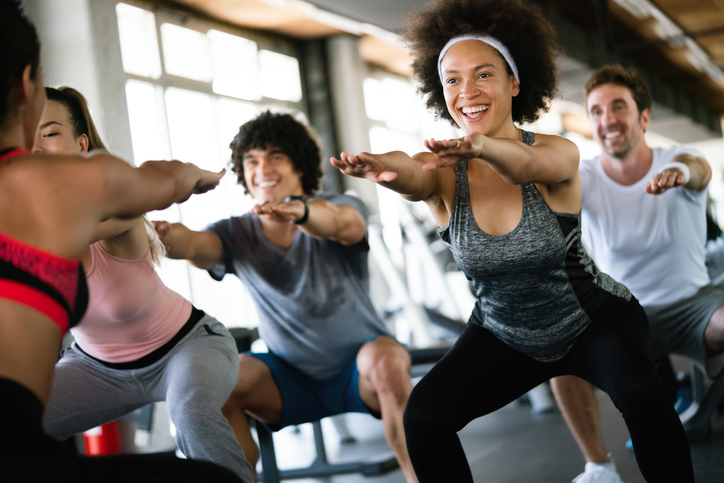