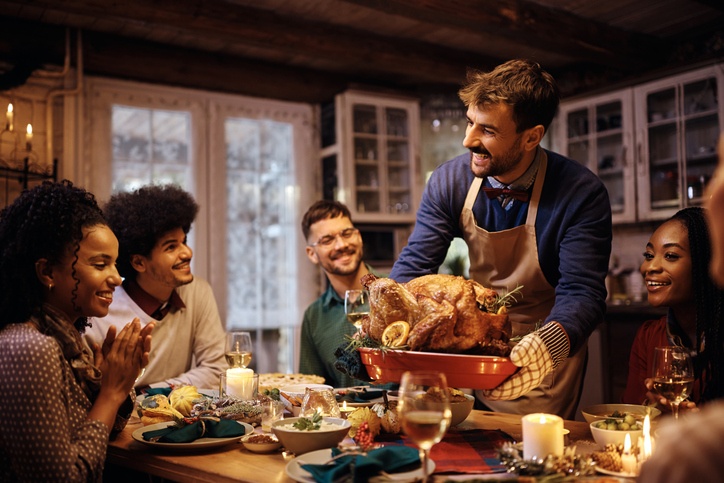 This holiday season, Americans will consume around 87 million turkeys.

And after they gobble down their turkey dinners, they might experience post-meal sleepiness. Often, people blame turkey as the cause.

In today’s article, we’ll break down the health myth of whether eating turkey really makes you tired.

Why does turkey make you sleepy?

‍Theories say the sleepiness that comes after eating turkey is caused by an essential amino acid called L-tryptophan—or just tryptophan.

Turkey has tryptophan—but many other foods do too, including:

So do these meals cause drowsiness? It’s possible—but unlikely.

When tryptophan is consumed, the amino acid travels from the digestive system to the brain. There, the brain turns tryptophan into a chemical known as serotonin.

‍Serotonin plays many roles in the healthy function of our body. One of those roles is regulating sleep.

‍So does tryptophan in turkey cause drowsiness?

It can—but scientists learned that tryptophan can only make us tired if it’s ingested on its own. And just like the protein found in milk, chicken, and egg whites—the protein in turkey contains several amino acids.

For tryptophan to cross the blood-brain barrier (BBB) and produce serotonin (the hormone that regulates sleep), it first has to compete with the other amino acids in turkey. The BBB helps keep our brains safe by tightly regulating what can cross into the brain—acting like the security checkpoint at an airport. Even molecules that aren’t harmful, like tryptophan, have to compete with each other to gain access. This slows the process down and means not everything gets through.

‍So what does this all mean?

‍Turkey itself may not cause sleepiness. ‍

Other factors that may cause fatigue

If tryptophan isn’t what’s making you sleepy after a turkey dinner, what is?

‍Researchers believe this drowsiness may be a result of increased blood flow to the stomach to help digest a big meal. When more blood is sent to your stomach, there’s less blood left for the brain and the rest of the body—which may lead to tiredness.

When we overeat, the digestive process takes up even more of our energy.

When eating high-glycemic foods, it’s normal to feel a surge of energy as glucose pours into the blood. The body will then produce insulin to metabolize—or break down—the glucose. This insulin rush can deplete blood glucose within a few hours, and if it drops too suddenly, it can create feelings of exhaustion.

Another thing that can make you sleepy after consuming it? Alcohol, which is often served on festive holidays. Alcohol is a central nervous system depressant, which slows down brain activity, and can make you fall asleep faster than usual.

In short, a turkey dinner serves up plenty of ways to make you sleepy—turkey shouldn’t get all the blame.

How to avoid drowsiness after your turkey dinner

Despite all these forces working to make you sleepy this holiday, there are steps you can take to avoid feeling drowsy:

It’s not entirely clear if turkey itself is the main reason we experience drowsiness after a meal—or if it mistakenly gets the blame.

Other factors like overeating, alcohol, and high-fat and high-carb meals may be the reason for feelings of drowsiness after a turkey meal.

In any case, there are steps you can take to avoid feeling tired.

By focusing on lifestyle and eating habits, you can avoid the unnecessary drowsiness that comes from a big turkey dinner.

If you learned anything new, be sure to stay tuned for more mythbusting articles—we still have many more to cover! 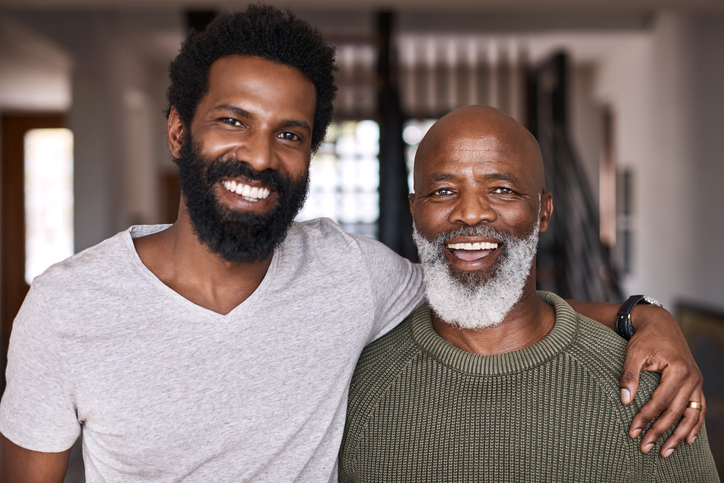 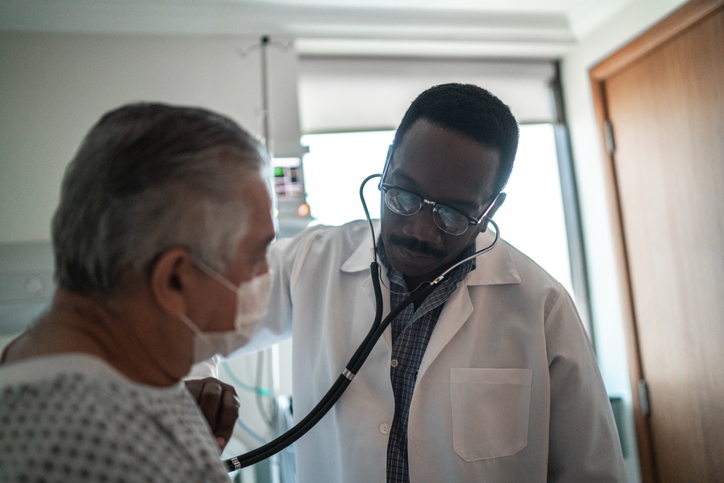 Mesothelioma Awareness in the Military Community

Mesothelioma is an aggressive form of cancer found in the lining of the organs - often in the lungs or abdomen, but can also be found around the heart or testicular area 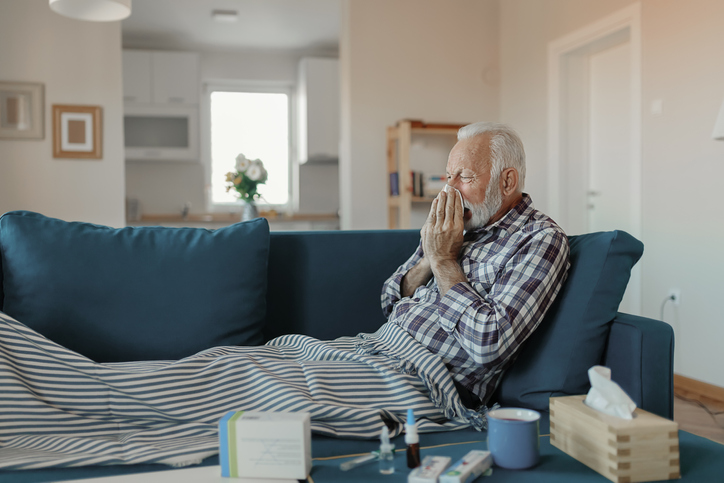 Global Flu Insights: Is the flu making a comeback?

It may not be flu season yet in the Northern Hemisphere, but it’s never too early to learn about flu prevention. According to the CDC, receiving a yearly flu vaccine is the most important step in protecting against flu viruses.