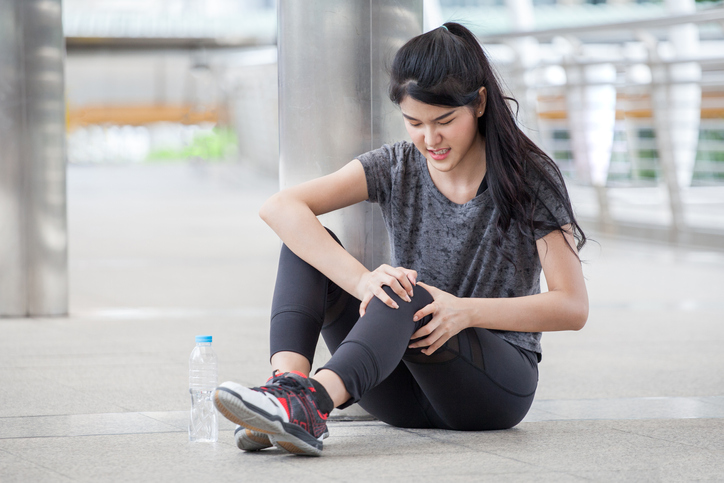 Although arthritis is commonly associated with older aged people, a form of arthritis known as juvenile arthritis affects approximately 300,000 teenagers and kids in the United States.

That’s why it’s so important for us to observe Juvenile Arthritis Awareness Month every year.

During July, we look to not only observe, but also spread awareness and educate ourselves and those around us about this condition.

1 in 250 kids is affected by some form of juvenile arthritis.

‍So, what can we do to help?

‍What is juvenile arthritis and what causes it?

‍What are the symptoms we should look out for in our children?

‍And how can you get the proper diagnoses and treatments?

We’ll be speaking on these matters and sharing how you can take part during this important month and make an impact on people's lives and communities. Keep reading to learn more.

What’s juvenile arthritis? What causes it?

Juvenile arthritis isn’t a singular disease. It’s an umbrella term used to describe rheumatic and inflammatory diseases that affect children under the age of 16.

‍Autoimmune and autoinflammatory diseases make up most types of juvenile arthritis.

This means that the immune system, which normally fights against foreign bodies like germs and viruses, becomes confused and starts releasing inflammatory chemicals that attack healthy tissue and cells.

‍But how does this affect the body?

This results in joint pain, tenderness, swelling, and inflammation.

But in some cases, none of these symptoms are visible on the joints. It sometimes only affects the internal organs and skin.

The verdict behind the cause of it is still up in the air. But several factors like our environment and certain genetics may lead to juvenile arthritis.

This means it could get passed down through families or triggered by exposure to certain things.

‍Now, how is juvenile arthritis diagnosed?

There is no particular test to confirm the condition. But when a healthcare professional examines someone who may have juvenile arthritis, they look at their health history and they may do a physical examination.

They usually ask about symptoms the person is experiencing and any recent illnesses that may have occurred. In many cases, when inflammation symptoms have been present for 6 weeks or more, juvenile arthritis may be the cause.

There are different forms of tests that may also be performed. Common forms of testing include blood tests and imaging tests.

Urine tests might also be performed. They’re used to find blood or protein in the urine which could indicate the kidneys aren’t working properly.

Another form of testing for juvenile arthritis is joint aspiration. This test consists of taking synovial fluid (a thick liquid that lubricates the joints) from a joint and examining it to see if bacteria or viruses are present. Juvenile arthritis can be activated by certain viruses and bacteria.

Medications, lifestyle changes, and different forms of therapies are all used to treat juvenile arthritis.

Some medications that are commonly prescribed include:

Medicines known as biologics are sometimes used if other forms of treatment aren’t working. These medicines work by interfering with the inflammatory response of the body.

Different forms of therapy are also used to improve certain aspects of life that juvenile arthritis might hinder.

To improve and maintain joint and muscle function, some people do physical therapy. Occupational therapy might also be another solution to help people in their ability to perform regular daily activities.

Some lifestyle changes that may help include:‍

How to participate in Juvenile Arthritis Awareness Month

What can you do to help your community and those affected by this condition?

One way we can participate is by educating ourselves and spreading awareness around Juvenile Arthritis Awareness Month.

Educating ourselves gives us the chance at having a better understanding of the condition and how we can help those affected by it. It also allows us to educate others.

And spreading awareness is a great way to introduce this condition to those who may be unaware of it. We can spread awareness by speaking with friends, family, and coworkers, or we can even share information and articles on social media.

Another way to get involved would be to take part in community events or even host one of your own.

Juvenile Arthritis Awareness Month is about educating, spreading awareness, and taking part in events that help those who are living with this condition.

Whether you decide to take part in community events or speak with your friends and family, we encourage you to take part.

Arthritis is often seen as a condition that only affects older adults, but with more awareness, we can change that conversation.

Make sure to share this with your friends, family, coworkers, or even your social media, and do your part in helping this important cause. 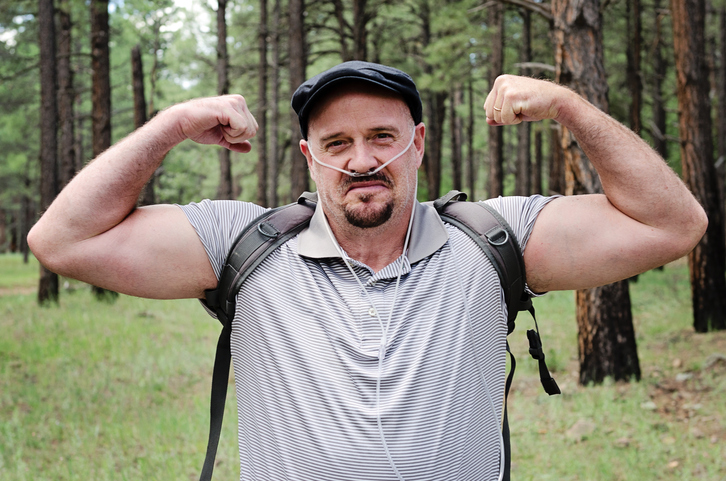 COPD Awareness Month: What does life with COPD look like?

COPD is a chronic lung disease caused by long-term exposure to irritants—like smoking and pollution. Learn the signs and symptoms, how to lower your risk, and why protecting children from irritants is so important. 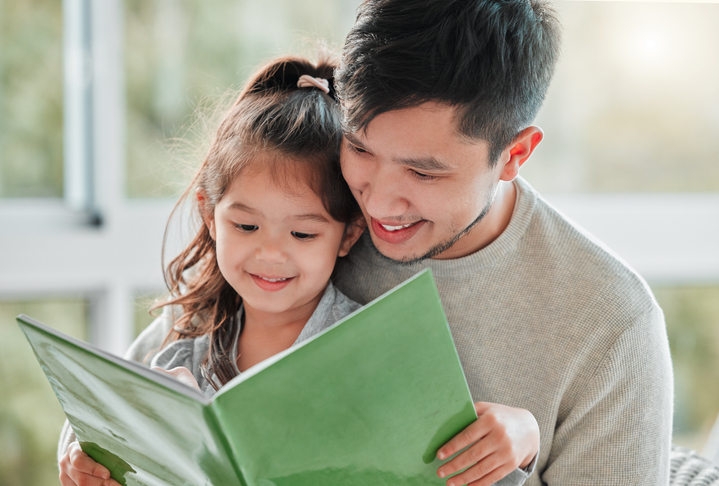 20% of people have dyslexia, which affects the way someone reads and identifies speech sounds. Early intervention can help people with dyslexia better excel in school and beyond. Learn more about the signs of dyslexia and treatment options available. 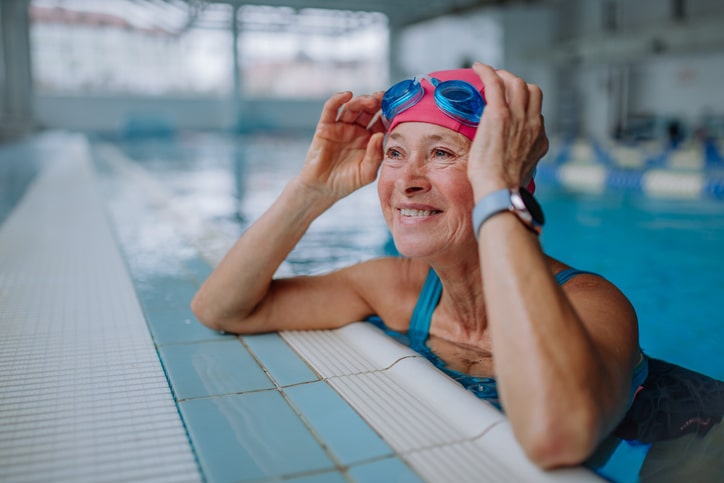 Healthy Aging Month: How to maintain and improve your health as you age

We’re honoring Healthy Aging Month by sharing information and tips to help you stay healthy, active, and happy as you age!