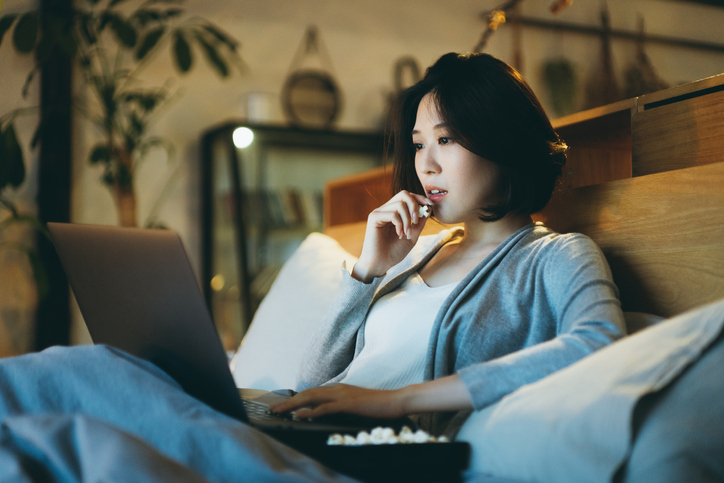 How Election Night 2020 Impacted Our Bedtimes

Our Research, Analytics, and Learning team is exploring and analyzing data from our Evidation platform, where members contribute to research and help us uncover insights that could improve their health and the health of others.

During this year’s presidential election there was high voter turnout which included record-breaking numbers of mail-in ballots due to COVID-19. As we now know, this high volume of ballots required multiple days to count, so no final winner could be projected on Election Day. We decided to look at Evidation Members activity data to see what changes the election may have caused for our members.

We used Fitbit data contributed by Evidation Members, to explore sleep characteristics and schedules for the month leading up to Election Day in 2020. We looked specifically at the time that each member went to bed in their local timezone. Equivalent time periods in 2017–2019 were used for comparison. These periods were aligned across years based on week rather than calendar date, so that differences in weekend and weekday sleep cycles would line up. This also syncs the end of daylight saving time, which happened on November 1, 2020, the Sunday two days before Election Day, and temporarily shifts our sleep cycles earlier. Positioning the data in this way allows for appropriate comparisons of data across years.

So, did anything about our sleep change? This plot shows the average time Evidation Members started sleeping on the weeks leading up to and immediately after daylight saving time from 2017–2020:

There is a clear weekly pattern: we go to bed later on Friday and Saturday nights, when we have a weekend day ahead of us. On daylight savings weekend we started sleeping slightly earlier as we adjusted to the end of daylight saving time, a trend which continues through the following week as we slowly adjust to going to bed later again. However, on Election Day 2020 this pattern was disrupted; bedtimes spiked up over 20 minutes from Sunday and Monday night.

Regardless of where we live, sleep is an important part of our health. Fortunately, later bedtimes due to the election were confined to Tuesday night. Bedtimes returned to normal after Election Day, as it became clear that election results would take at least several more days to be projected.

Did you stay up late on Election Day? If you have tips to reduce stress or improve sleep, we’d love to hear them. 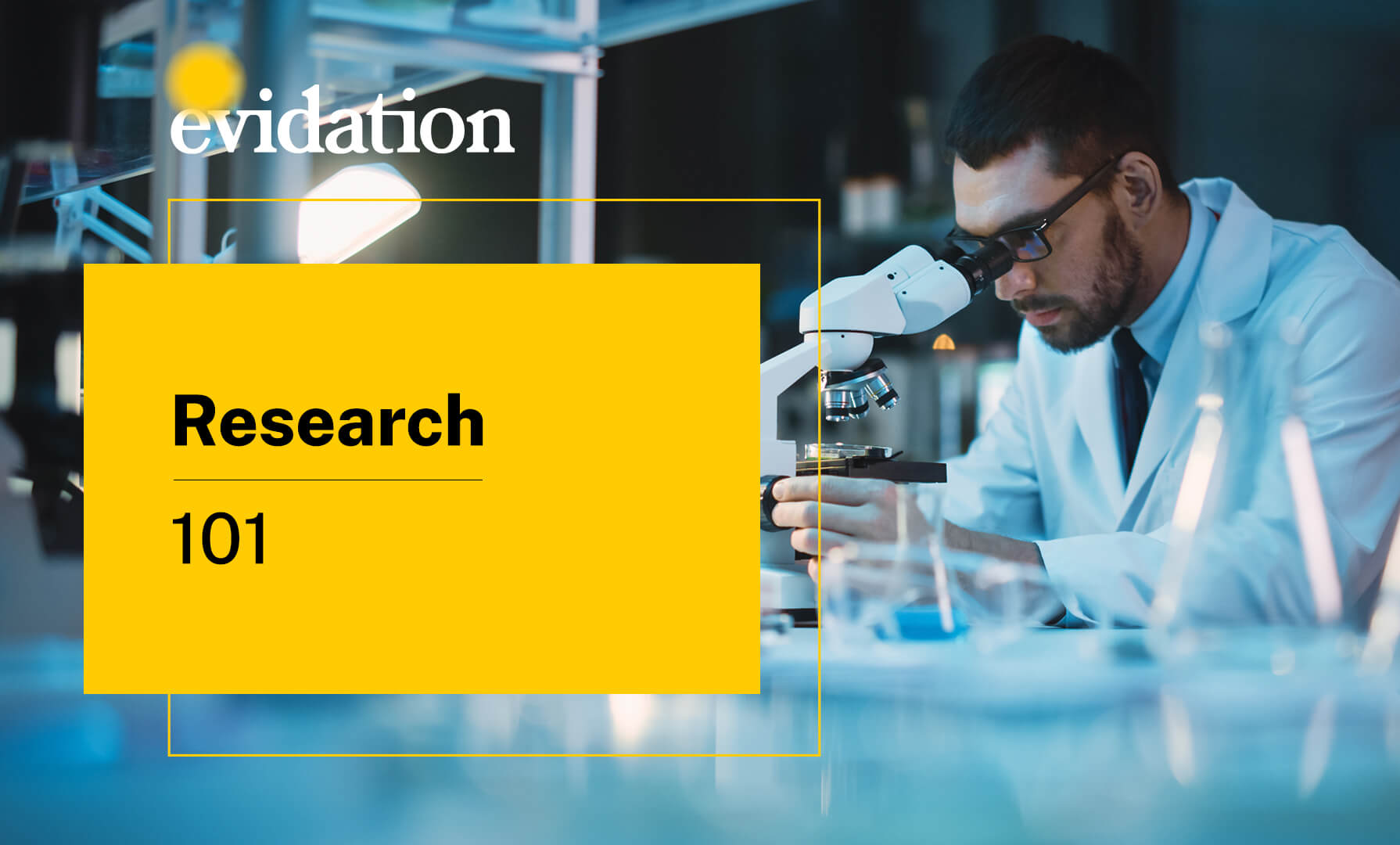 Why participants are so important to health research

Health research isn’t possible without the contributions of research participants. Find out how participants help contribute and how you can participate. 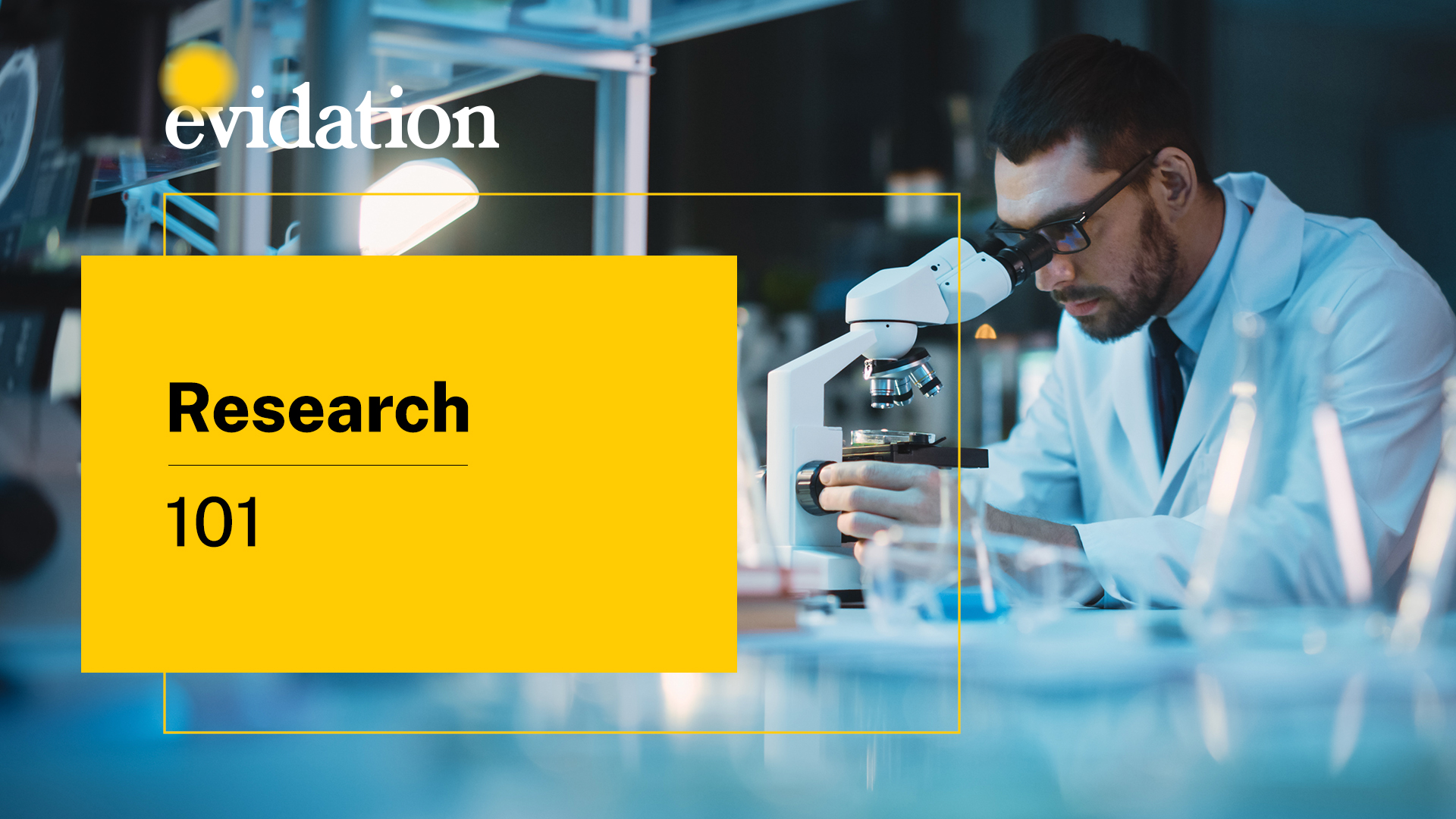 Participants belong to a large community of people who help researchers learn more about important health conditions and treatments. Because they devote their time, data, and effort to research that can improve health care for all, it’s important that participants receive value in return for their contributions. 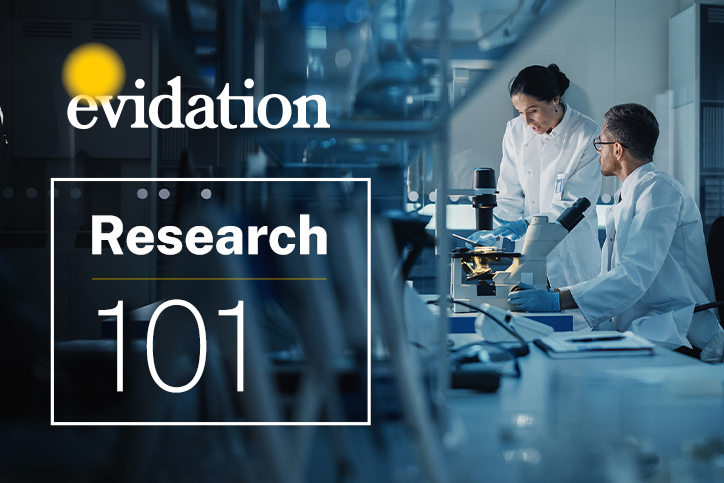 In 2018, Evidation launched the DiSCover Program, a study designed to help us gain a better understanding of what it’s like to live with this condition. More than 10,000 members participated in the program over the course of a year.